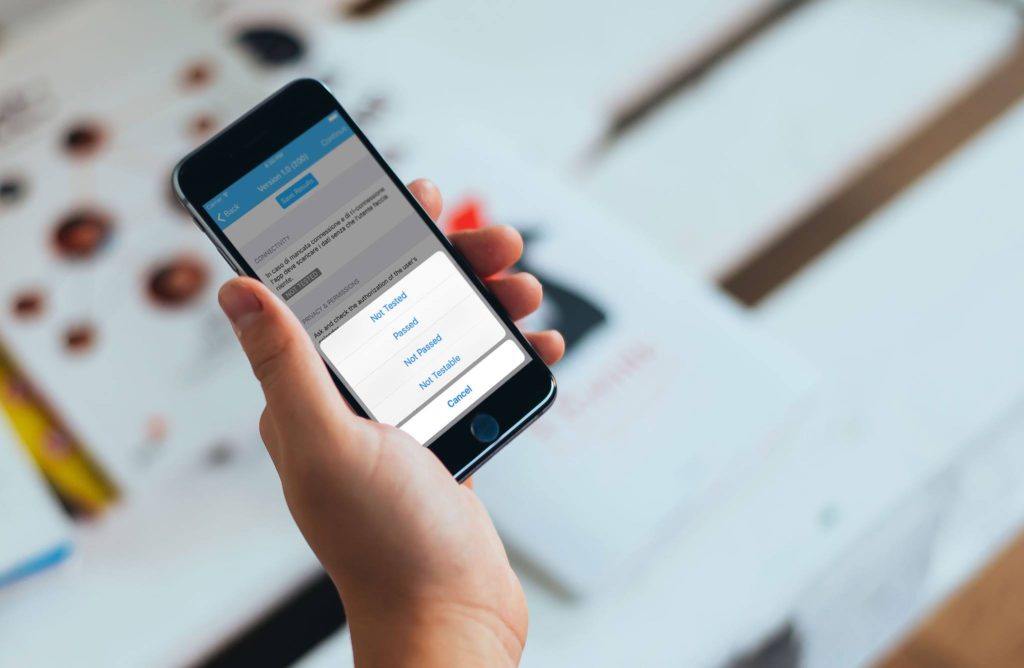 Apps, the word which is more connected to our lives these days. Everything we do today with our smartphones or laptops is connected with apps. Even few years back, we would go to banks for money transfer from one account to another, but now we do have apps for each and every bank. Right from banking to text messages, every work we do have an app now. For the text messages, there are many instant messaging apps such as WhatsApp, Hike, Viber, Line, Facebook Messenger etc. Even there is an app for connecting to people even while you are pooping. Educational apps, Health apps, technological apps, games, entertainment apps etc are many kinds of apps. Only Google Play Store has millions of apps for Android devices and add Apple iStore apps, Windows apps to this list which make the number even bigger. Millions of developers are being engaged with these apps and their development. At a time, the developers would be busy in developing a lot of apps, so it may be a little bit of difficult to manage all of them. So, there should be something to monitor those apps and the testing of them. Why couldn’t be it an app? Fizz App is a solution to this problem. Fizz App – Testing management for your Apps is an app which lets you monitor your apps and let the others who are already using this app to test your apps and send the feedback. Let’s move on for more information about Fizz App.

What Is Fizz App?

fizzApp – Testing Management for your Apps is an app which lets you monitor your apps which were uploaded to your account of the app and let the others  test your app behalf of yourself. All the testers would send feedback to you regarding this app and you can also see those testing results, on which device this test was performed and what was the error on that device. This would be an excellent option for those who are developing more than a single app at a time and those who don’t know the testing process. The Fizz App is a European startup which was founded in 2015 and has the employee strength about 1-10 only. So, this means the startup is very small one and it is increasing its limits day by day.

How Does Fizz App Works:

Fizz App – Testing Management For Your Apps helps you to get your apps tested with the other testers on their devices. For this, you have to get an invite from the team Fizz for your participation in the BETA program. For getting an invitation, you just need to subscribe your mail ID and once after subscribing yourself to the list, you will get an email regarding your account. You should confirm that and after that, you need to register yourself and create an account in Fizz App and that’s it. Your account has been created in the Fizz App. once after getting an account in the Fizz App, you have to create your projects or apps. Name them and mention the OS platform for which you are developing your apps and upload the APk file. Presently, they are supporting only the iOS SDK and in the coming days, they are going to support all the other platforms.

Even though the Fizz App presently doesn’t support all the OS’s, but surely it would support in the coming days. So, we can’t wait that long to discuss the advantages of the Fizz App even though it is supporting only iOS. So, let’s have a glance over the highlights of the Fizz App.

You can use Apple Testflight or Test fairy or any other your preferred tool to finish the testing. All you need is to invite the testers and let them do your work.

Fizz App – Mobile Application Testing app has tools which would let the other testers test your app upon your invitation t0o them regarding the testing of your app. This is the best option for the developers like me who don’t know much about the testing or who don’t want to get themselves into testing purposes. This app would let the real testers test your app in a secure environment and once the app gets updated with all the OS support, then this would be a nice alternative to the native apps. Once you started using this app, you don’t want to stop using this and this is worth trailing app for the developers.

Team AllTechPool is feeling proud to write a review about this app and we wrote the review after using the app only. We would never come up with a fake review.