7 Most Popular Video On demand Platforms for Movie Addicts 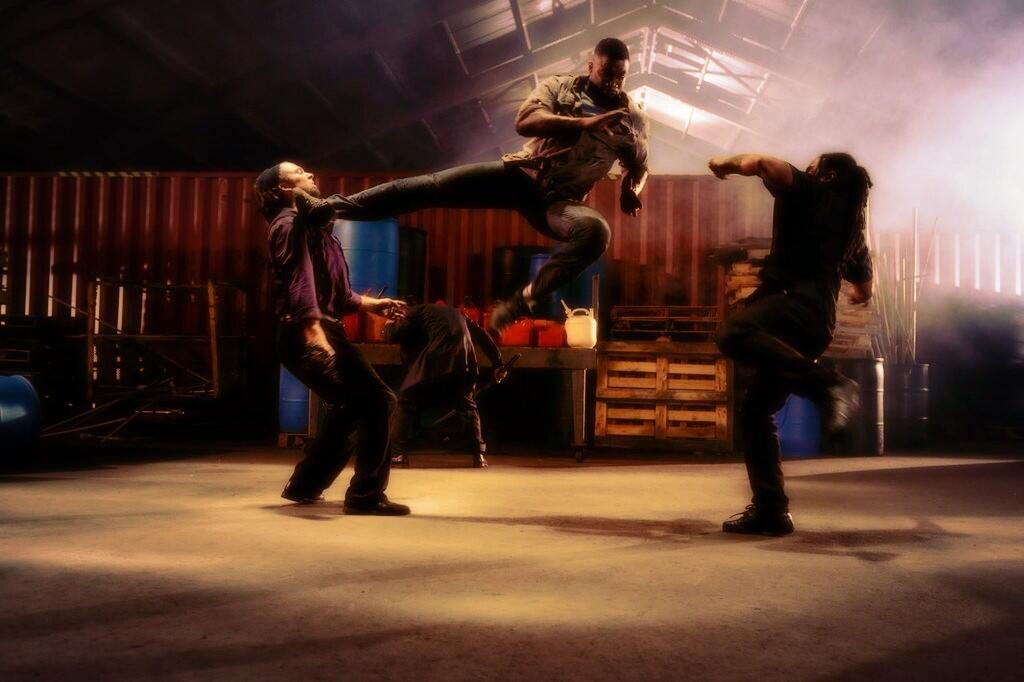 Video on demand platforms have put paid to the monopoly of satellite and cable TV operators. Eons ago, when entertainment industry was still in its nascent stages, people had to endure excruciatingly long commercials. Today, the pageantry of broadcasters has turned upside down. The ubiquity of popular video on demand platform providers has cowed cable TV and satellite operators into a deathly silence. One cannot but appreciate the presence of highly competitive players doing their best to provide exemplary video on demand services. One of the greatest paradoxes of the human mind is that we explore too many options, searching for the illusion of perfection. In this spirit of mind, I have taken the liberty of listing 7 popular video on demand platforms for movie addicts: The world never gets bored of YouTube. More than 300 hours of video content is uploaded to YouTube every minute. Every month, more than 3.25 billion hours of video content is watched. That YouTube operates at a very high level is substantiated by the verity that it can be navigated in 76 different languages.  This fact is vitalized by easy accessibility of YouTube on Smartphone. Contribution of YouTube to Google’s ad sales revenue stands at 6%. All these crazy mind-boggling numbers are likely to give you the right motivation to watch your favorite movie in your favorite language on YouTube. The icing on the cake is its ‘watch offline’ feature which can be used for later consumption of your saved videos. Netflix is the ideal video on demand platform for those viewers who intend to ditch hard-hitting ticket prices and exorbitantly priced snacks. For all the hype Netflix’s picture quality has generated, we stand solidly behind its 1080p HD video streams. Sooner, rather than later, we hope, Netflix shall account for significant amounts of downstream traffic in India and Australia. To this day, Netflix accounts for 37% of America’s peak time traffic. In certain parts of Europe, Netflix accounts for substantial amounts of downstream traffic. Netflix can be accessed on smartphones, desktops and PDAs. It’s hard to deny this defining video on demand platform as it streams content with zero commercials. Do try its month-long free trail. All these days, Amazon Prime Instant video has been playing second fiddle to the king of video on demand platform- Netflix. In technological terms, Amazon Prime has dislodged Netflix by becoming the first consumer platform to provide HDR (High Dynamic Range) video content and ultra HD content for zero extra costs. To avail the services of Amazon Prime, you should fork over $99 annually. There is no monthly subscription feature. It is supported on iOS, Android and Windows devices. Also, you can access Amazon Prime on most gaming consoles and smart TVs. User experience is simply top notch and cannot be described in a few words. If you are a TV buff, Hulu Plus is the right platform. Undoubtedly, there is a lot of overlap between the video content offered by Netflix and Hulu Plus. However, Hulu Plus has an edge over Netflix as Hulu Plus streams the latest TV shows. Hulu Plus can be accessed on gaming consoles, tablets, laptops and desktops. There is something endearing to Hulu Plus- Its customizable user profile feature recommends appropriate videos to users. While Hulu Plus is convenient and enjoyable, the absence of offline viewing is strongly felt. One thing which seriously impedes user experience is its insistent inclination to advertising. In a 42-minute TV episode, users have to tolerate 7 long minutes of commercials. To do away with advertisements, users should opt for commercial free / ad-free subscription. This costs them a few extra dollars per month. The auto play feature best meets the requirements of binge watchers. If you want to finish popular TV shows such as ‘Breaking Bad’ season 1 in one sitting, Hulu Plus is for you. The long running and wildly successful “Game of Thrones”, “Silicon Valley” and “Veep” have one thing in common- HBO subscribers fit the bill. HBO Now is a video on demand ala carte service that costs you $14.99 per month. The cliché has it that users shall not sign any contracts, or pay any termination fee. It is just pay-as-you-go service. Initially, HBO Now was meant only for iOS devices. Today, it can be accessed on gaming consoles such as Xbox 360, Xbox One, Apple TV, Amazon fire tablets, Android phones, Samsung smart TVs etc. The pains of not watching Game of Thrones, Silicon Valley and Veep episodes offline are unfathomable. Unfortunately, you cannot save HBO Now shows for offline watching. By the way, Reed Hastings, the CEO of Netflix willingly admitted that HBO Now is his company’s formidable rival. Showtime is cheaper than HBO Now. It costs you $10.99. Incidence of solid and superior quality streaming with the collusion of devices such as Apple TV, Roku, Amazon Fire TV and iOS enabled gadgets has rendered top-notch user-experience. Known for its original blockbusters such as Homeland, Ray Donovan, The Affair, etc., Showtime is making tremendous progress as a standalone video on demand streaming platform. To conclude, Showtime is worth your hard-earned money. Starz came into limelight for its most loved and best known originals The Girlfriend Experience, Outlander, Camelot and Ash vs. Evil Dead. You can avail its services for $8.99 per month. It is cheaper than Showtime. Starz has an interesting mix of classic TV shows such as Gunsmoke, Magnum, The Jeffersons, The A-team, etc. Starz works well on mobiles, Amazon Fire TV, Roku etc. For all the magnificent content and enrapturing user experience, Starz is worth $8.99 per month.

Let us know your thoughts on your favorite VOD platform by dropping a line or two in the comments section. Keep watching this space to keep up to date on the best VOD platforms. Feel free to share your concerns about video on demand hosting and streaming(if any). Please like us on Facebook and follow us on Twitter. Cheers!