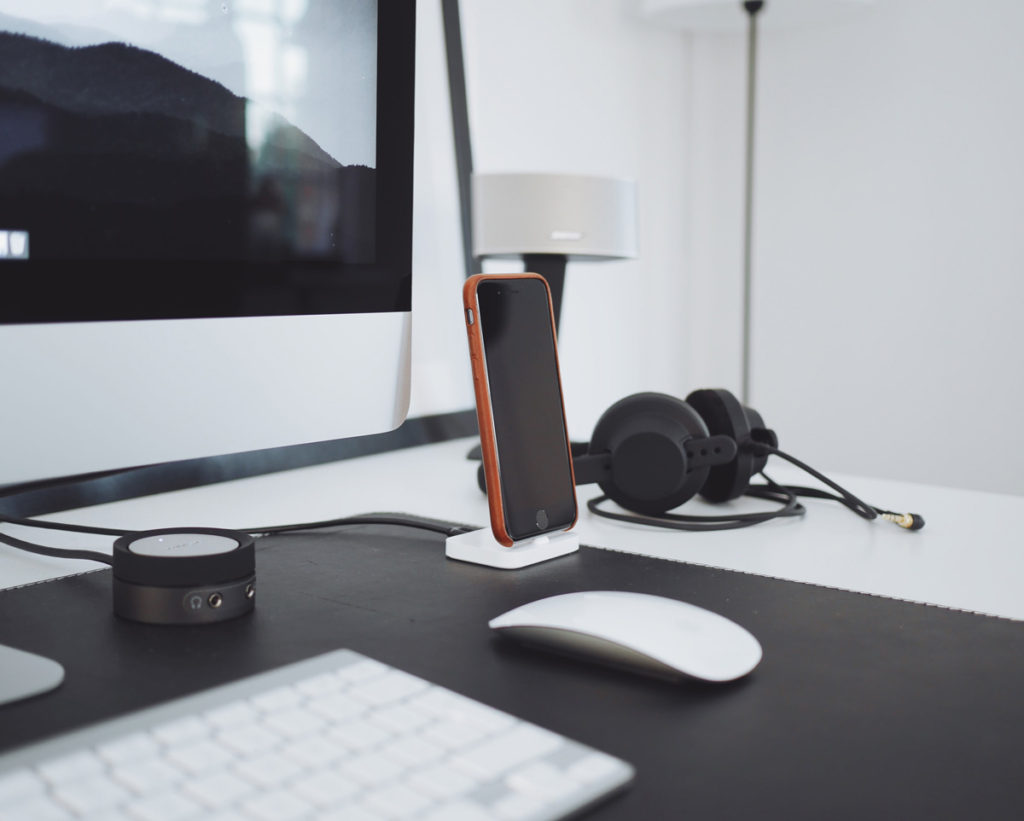 Magic is an ambitious venture that promises no tall claims. It promises no pretense. But yes, it promises to get whatever you want on demand with no hassle. It promises not shady credentials but genuinely legitimate services. Sounds cool…! Gossip may buzz about this magical ‘Magic’ startup for all the right reasons. Let us now head over to the details of this startup.

Mike Chen, the co-founder of this startup believes that greatness comes with the choices you make. Thanks to his credible choice of kick-starting his texting service venture, people can sign up by texting “MAGIC” to 83489. But how exactly does this texting service startup work?

When we asked the co-founders for a brief explanation, the cofounders pleasantly replied, “We have trained operators standing by 24/7 to answer everyone of your requests. Send us a text message, and we’ll get you what you want. We’ll order what you need from the appropriate service such as DoorDash, Instacart, Postmates, etc. and deal with them so that you just automatically get what you want, like magic” The co-founders Nic Novak, David Merriman, Michael Rubin, Benjamin Godlove and Aaron Kemmer have a great sense of humor. On the supposed subject of the range of requests they have been getting, Nic Novak humorously quoted,

“We have received numerous requests such as packets of weed, drugs etc. Some even wanted us to deliver a tiger to their neighbor’s home. This sounded crazy and hence, we told our intended audience that we would deliver anything as long as it is legal and as long as they are ready to pay.”

So, why should anyone opt for Magic?

The reason is simple- The operators at Magic have already earned the faith of their intended audiences. They tell you the exact delivery time and duration. And guess what, they will always deliver the items well within the specified time. So, this last Saturday, a friend of mine ordered a medium pepperoni pizza and a diet coke.

You can view the rest of the conversation here:

Girls love roses and by sending a dozen of roses to your girlfriend, you will obviously spring quite a pleasant surprise. But what if your girlfriend is in a different city? Well, Magic comes into the picture.

How about helping your mom with groceries? You can either order groceries on Magic or teach your mom how to order the same on Magic. And how about all the erratic schedules and traveling plans? To all intents and purposes, if you ever need plane tickets, you can always count on Magic.

Thanks to the wide range of services that Magic offers, the operators and masterminds of Magic are fondly called Magicians.

What’s so intriguing about Magic?

Definitely the 24/7 service and ‘no-app’ required. In a digital and a smartphone era where e-tailers demand you to download their dedicated apps so as to avail their respective services, Magic works exactly the opposite way. It doesn’t encourage any kind of compulsive behavior and demanding your intended audiences to download an app is surely a sort of compulsion.

It is noteworthy to mention that the Magic operators do not deliver goods. Everything is outsourced. This clearly bespeaks the number of local delivery guys with whom they are constantly in touch with.

Magicians definitely have a huge network!

Magic was founded in 2015. It is based out of Mountain View, California. And yes, this wondrous startup services can be availed only in US. No doubt, Magic is all set to scale its services.

Here is an interesting thing that needs to be mentioned- Magic received as many as 17000 text messages well-within 24 hours of its inception. The reason for such overwhelming messages is not unfounded. Magic got featured on Product Hunt. More often than not, Product Hunt is deemed a reddit for all tech based ventures. Following the same vein, Magic got featured on Hacker News. Ever since then, they have been hogging the limelight and gaining the necessary traction.

Talking about the operational markets, Chen said that Magic receives text messages from the entire US. However, customers living in New York and San Francisco have been the most frequent users. Talking about his happiest customers Chen remarked, “Our happiest customers have been those living on the outskirts of cities. Not many startups have catered to their requirements. We are glad that we have indeed made them happy.”

Chen is a serial entrepreneur. He his born with a staggering entrepreneurial wealth. He along with his co-founders was an integral part of the last batch of Y Combinator with a blood pressure monitoring app called Bettir. Not the one to settle with one venture, he also co-founded Made in Space, a startup focused on 3D printing in Space.

In a whole-hearted conversation with our Startupwhale team, Chen asserted that his main focus is on Magic. Chen has already taken Magic to the next level and it is only a matter of time that Magic soon transforms itself into a Moghul.

Chen is very much aware of the sense of complacency. He admits that pricing has been lose and not definite. Magic makes a revenue with no hard and fast algorithms. The operators handle the request and figure out the cost required to fulfill the requests. They add a quantum of profit and charge the customers. Naturally, if the service requires the delivery guys to surmount major hassles such as transportation hassles, weather hassles etc., it will cost the customers more.

Magic resembles Uber in this scenario. They are Uber for Everything. Similar application which is popular in India – Haptik – Everyone’s Personal assistant.

Transactions are handled through Stripe payment gateway. Magic has raised $12M from Sequoia at $40M valuation.

So the next time you think of ordering something legal, just remember there are affordable options like Magic. By the way, our first item ordered on Magic is Pizza Capricciosa. So what are you waiting for? Experience the magical moments with Magic!