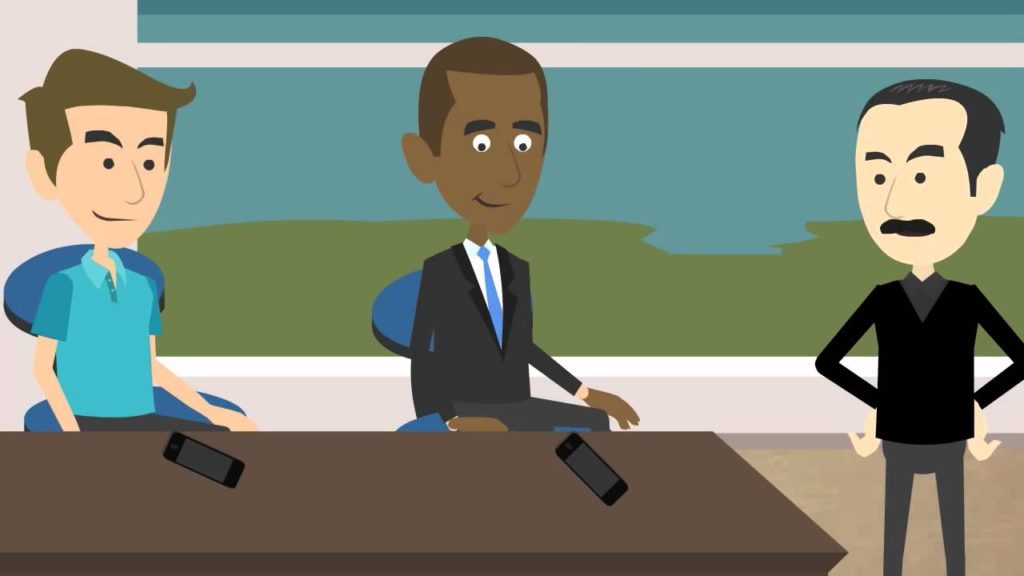 Ever wondered what’s the best way to convey your thoughts on web? Surely, animation is one of the many convincing ways to articulately convey your thoughts. It is for the same reason that many story tellers and entrepreneurs leverage the best animation tools available in the market and put forth their ideas and win the laurels of their intended audiences. Thanks to the advancements in digital technology, the concept of creating the best animated films with soul-stirring and gladsome stories is gaining more and more recognition. That being said, let me now introduce you to Patrick Brouwer, the creator, designer and architect of SPIRITJS, a perfect tool for designers and developers.

SpiritJS is presently in its beta development stage. Patrick Brouwer, the draughtsman of this amazing tool asserts that SpiritJS is a go-to tool for designers and developers. Without any doubt, this tool is going to change and redefine the way you create animations for the web. Creating animations for the web is extremely tedious. The entry of SpiritJS into the market is all set to reduce the wearisome animation work.

This startup is based out of Netherlands, Europe.

Anybody – be it an amateur or a professional, who is interested in creating, developing and designing high performing and feature-packed animations is Patrick’s target customer.

Patrick Brouwer says, “Despite such significant changes in the technology stack, frameworks etc., there is a huge gap between code (in terms of development) and the way in which we create and implement animations. Making animations for the web is still a tedious and time consuming job, which unfortunately involves a lot of code. Wouldn’t the web look better if it took less time to create amazing things? ”

SpiritJS bridges the gap addresses the problem. To design a simple animation from scratch, one needs to effectively understand the nuances of HTML, CSS and JavaScript. The current version of HTML- HTML5 is voluminous. CSS is more than a starting point for designers and developers. There are umpteen code libraries and hence, mastery of all CSS frameworks for intuitive and interactive animations is mandatory.

Thus, creating simple animation in itself is a challenging task requiring monumental efforts. One can clearly imagine plight of developers who write million lines of code to design advanced animations.

One more thing that frequently troubles the developers is the short deadline that clients negotiate for. After designing an animation, clients may ask for a slightly different animation. Developers have to wrack their brains and program heaps of code. The source code of the animation just gets bigger and bigger. If they fail to deliver the animation before the deadline, the designers and developers have to bite the dust!

There are many tools in the market that help designers in creating the perfect animation. The question therefore is ‘Why SpiritJS?’ Surely, the enlisted features of SpiritJS will convincingly answer the question:

To all intents and purposes, the aforementioned features of SPIRITJS convincingly answer ‘Why SpiritJS?’ Need I say more?…:)

The chief architect, designer and developer of SpiritJS is Patrick Brouwer. He is a creative and freelance frontend developer. He likes to play with the latest tools, frameworks and libraries. His development stack changes frequently. He specializes in HTML5, JavaScript and CSS 3. He can followed here on twitter.

Enlisted below are SPIRITJS’s competitor tools:

Here is what our beloved Patrick has for us to share, “I started working on SpiritJS almost three years ago. I needed something to speed up my workflow to create animations for my clients. It turned out that I was using the same tool over and over again for every project.

SpiritJS is reintroducing the timeline again, giving you real time feedback! Where other tools create boilerplate HTML that is hard to implement into your existing codebase, SpiritJS respects your HTML and code and doesn’t mess things up. With the SpiritJS API you can easily integrate it into anything you want and modify your animations anytime.

I don’t want to keep this for myself, that’s why my new year’s resolution for 2016 is to get SpiritJS out there for everybody to use!”